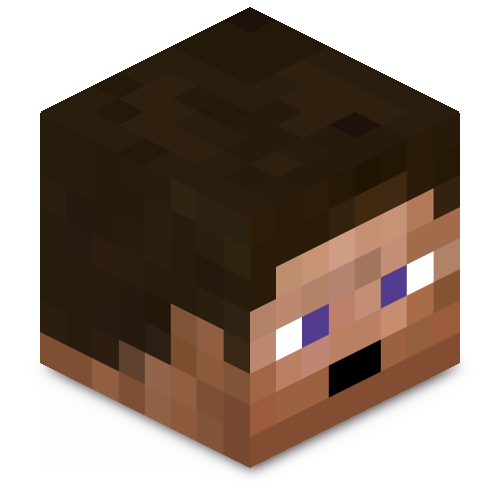 A general rule of thumb to use when installing mods is that we allow most mods that do not give an unfair advantage to the user and are not used to violate any of Clustercraft's rules. The following are some examples of allowed mods. In general, similar mods are allowed, but it is recommended you ask a member of the staff before using any mod which does not appear on this list.

Mods like Labymod, 5zig, Twitch Integration, Macros, and Tabbychat, which allow the player to make better use of chat.

Mods of these kinds are allowed, but will result in punishment if their features are used to violate any of our rules. It should be noted that certain parts of these mods are not allowed. For example, the toggle-sneak features found in mods like Labymod are illegal. Watch out with the automatic reply feature in some of these mods, this feature automatically sends a reply in the chat when your name gets mentioned, abusing this feature may result in a mute.

Client such as the Badlion client and Pixel client are allowed, but you use them at your own risk. If the client modifies anything related to hitboxes or reach, our anti-cheat Sentinel may detect it and punish you for it. You have been warned.

Using a mod to violate any of our server’s rules will still result in the application of the respective punishment and potentially the outlawing of that mod. If your mod has caused you to be detected and/or banned by our Anti-cheat, Sentinel, it is not allowed. Be responsible when using mods.

If you are unsure of a mod is allowed, ask a member of the staff before using it. Ignorance of the rules is not a valid excuse for violating them.